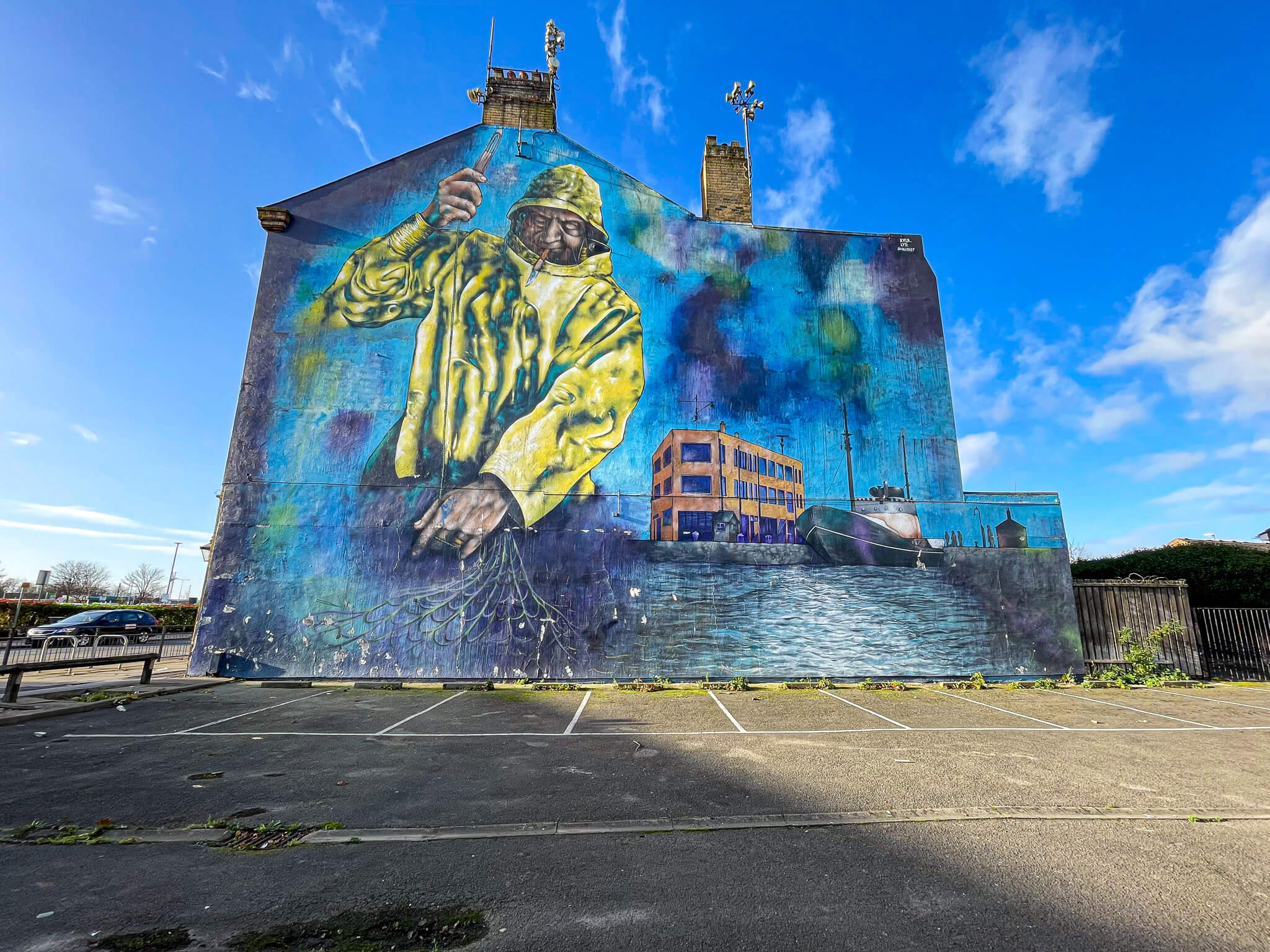 Part of a group of murals dedicated to the Trawlermen from Hull, which three were lost and a total of 58 of them died at sea in 1968, during one of the worst winter storms in the Icelandic fishing grounds. At the time, this was the biggest fishing fleet in the world and their job was considered one of the most dangerous out of any other industrial work at the time. They were considered more than 10 times likely to be killed. This mural commemorates those who lost their lives. 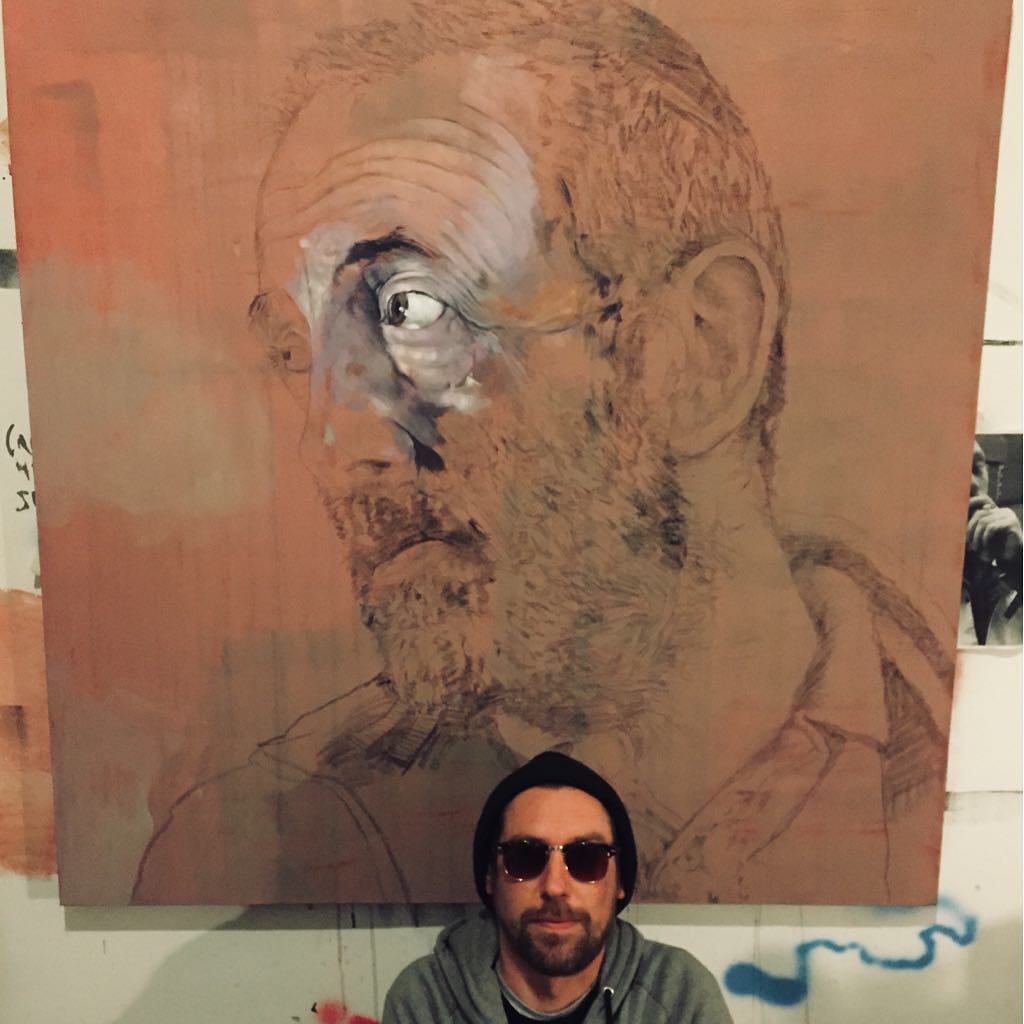 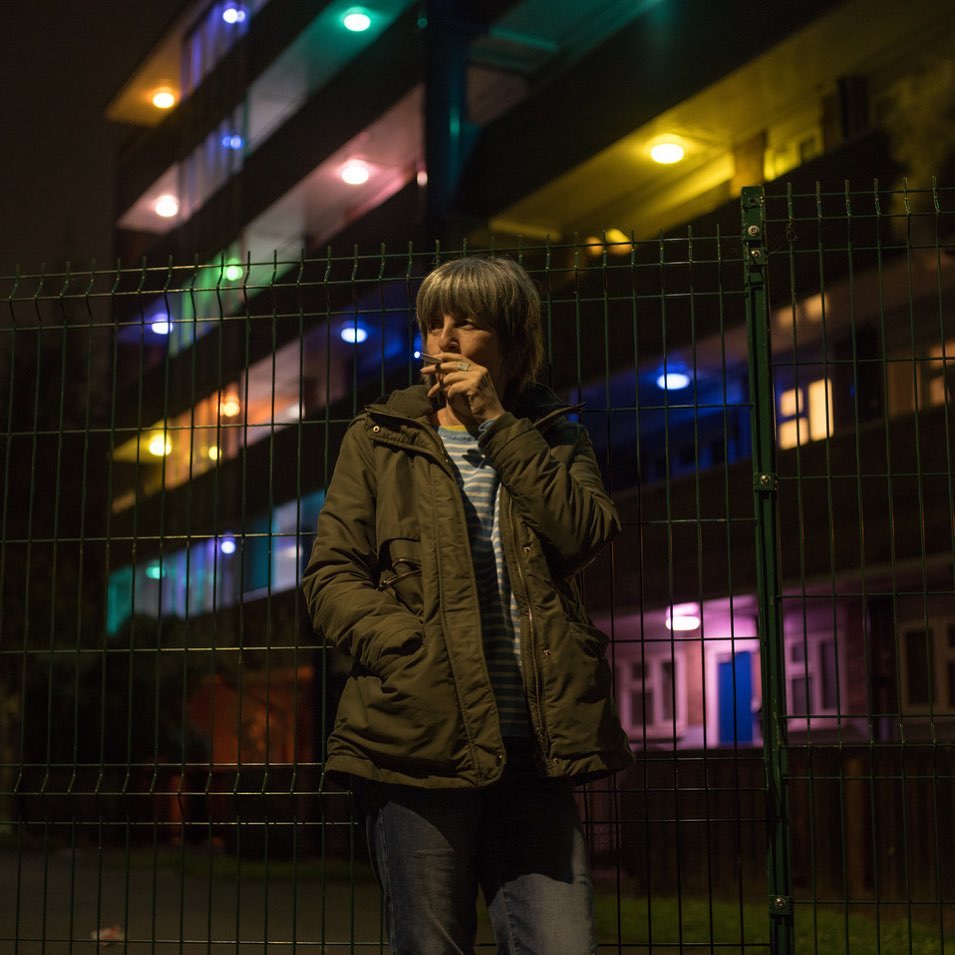