The Eagle and the Beetle 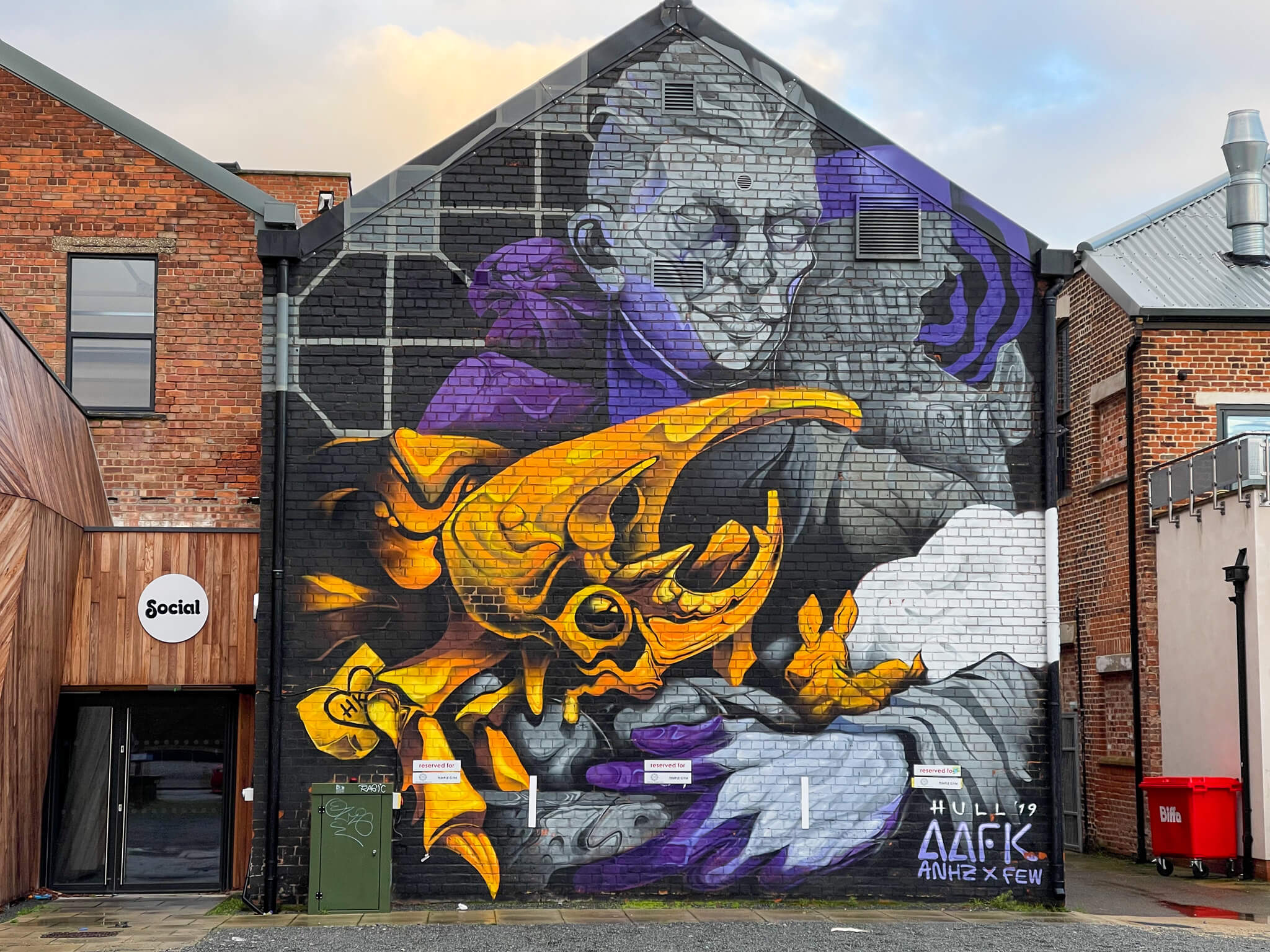 The Eagle and the Beetle

“An Eagle was chasing a hare, which was running for dear life and was at her wits’ end to know where to turn for help. Presently she espied a Beetle, and begged it to aid her. So when the Eagle came up the Beetle warned her not to touch the hare, which was under its protection. But the Eagle never noticed the Beetle because it was so small, seized the hare and ate her up. The Beetle never forgot this, and used to keep an eye on the Eagle’s nest, and whenever the Eagle laid an egg it climbed up and rolled it out of the nest and broke it. At last the Eagle got so worried over the loss of her eggs that she went up to Jupiter, who is the special protector of Eagles, and begged him to give her a safe place to nest in: so he let her lay her eggs in his lap. But the Beetle noticed this and made a ball of dirt the size of an Eagle’s egg, and flew up and deposited it in Jupiter’s lap. When Jupiter saw the dirt, he stood up to shake it out of his robe, and, forgetting about the eggs, he shook them out too, and they were broken just as before.” A story to remind us that no matter how small we may be or how unimportant we could feel, we can always make an impact. It’s not about revenge, it’s not about being feared, it’s about respecting the life and the dignity everyone deserves, and understanding that we could all do damage it we wanted to but we can choose not to – Respect the people, their lives and their voice. 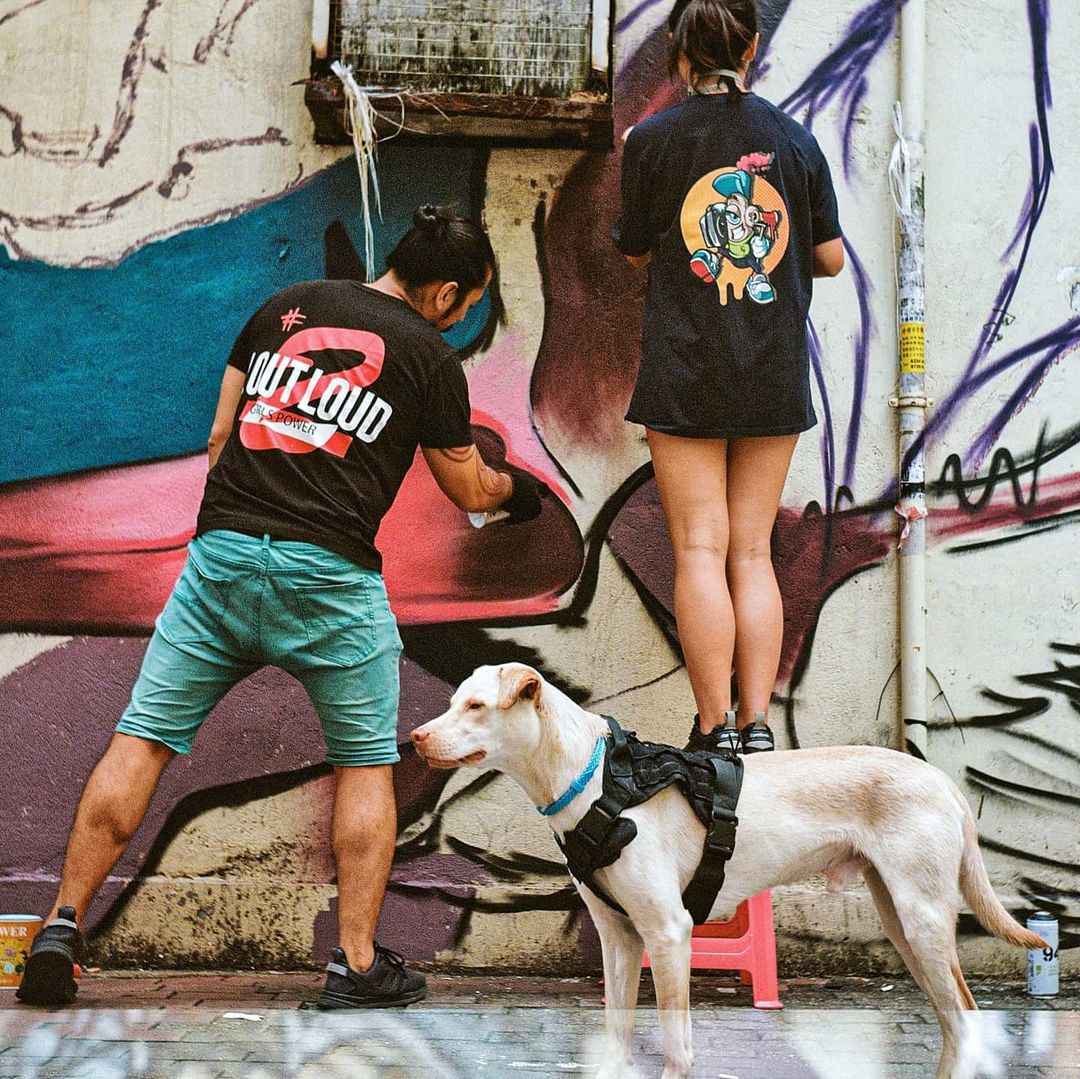 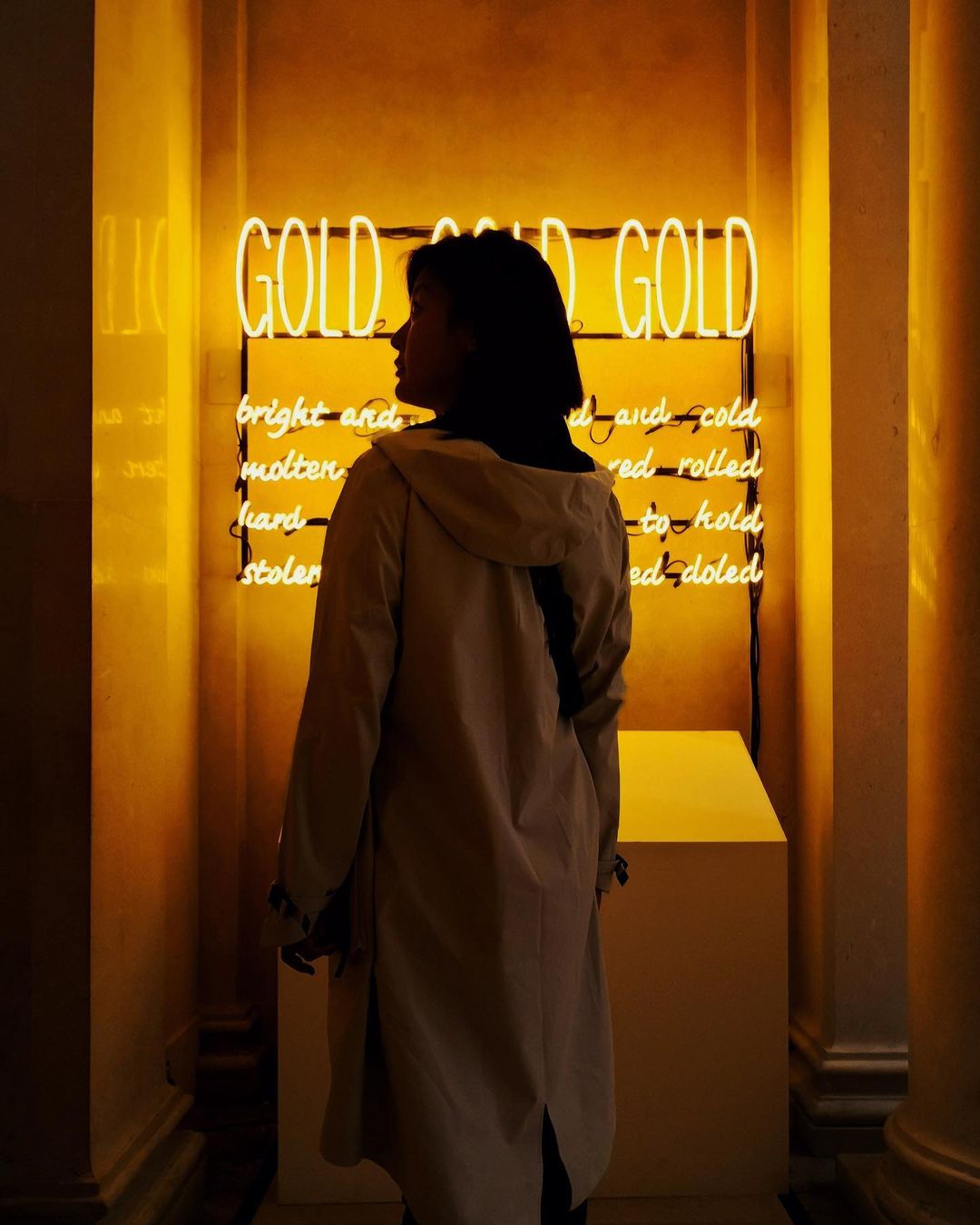